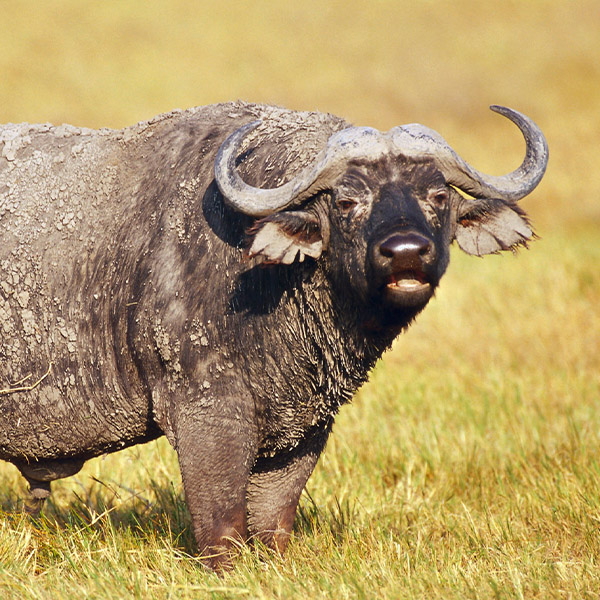 Upon arrival at Arusha airport or Kilimanjaro International airport, transfer to Arusha, you will be met and briefed about your Tanzania Luxury Safari for 4 Days. Overnight stay at Mount Meru Hotel on Bed and Breakfast basis.

Often called the eighth natural wonder of the world, the Ngorongoro Crater is the largest intact crater in the world. About 2 million years ago the Ngorongoro volcano erupted, and its walls collapsed. The volcano floor sank to create a natural enclosure with its 600m tall walls. Now, at over 19 kilometres wide, Ngorongoro Crater is filled with great areas of acacia forest, hippo filled swamps and open grasslands. These different habitats contain over 30,000 animals – including elephants, warthogs, flamingoes, magnificent birdlife, the rare black rhinoceros, and all predatory cats. The Maasai can also be seen grazing their cattle alongside the buffalo and wildebeest.

At 6:30 AM, eat breakfast and descend into the crater for a game drive. Lunch will be provided. Like all good things come to an end, your magical African safari has come to an end too, later on, that day, you will drive back to Arusha and proceed to the airport for your flight.
Tour included
Tour Excluded
Tour included 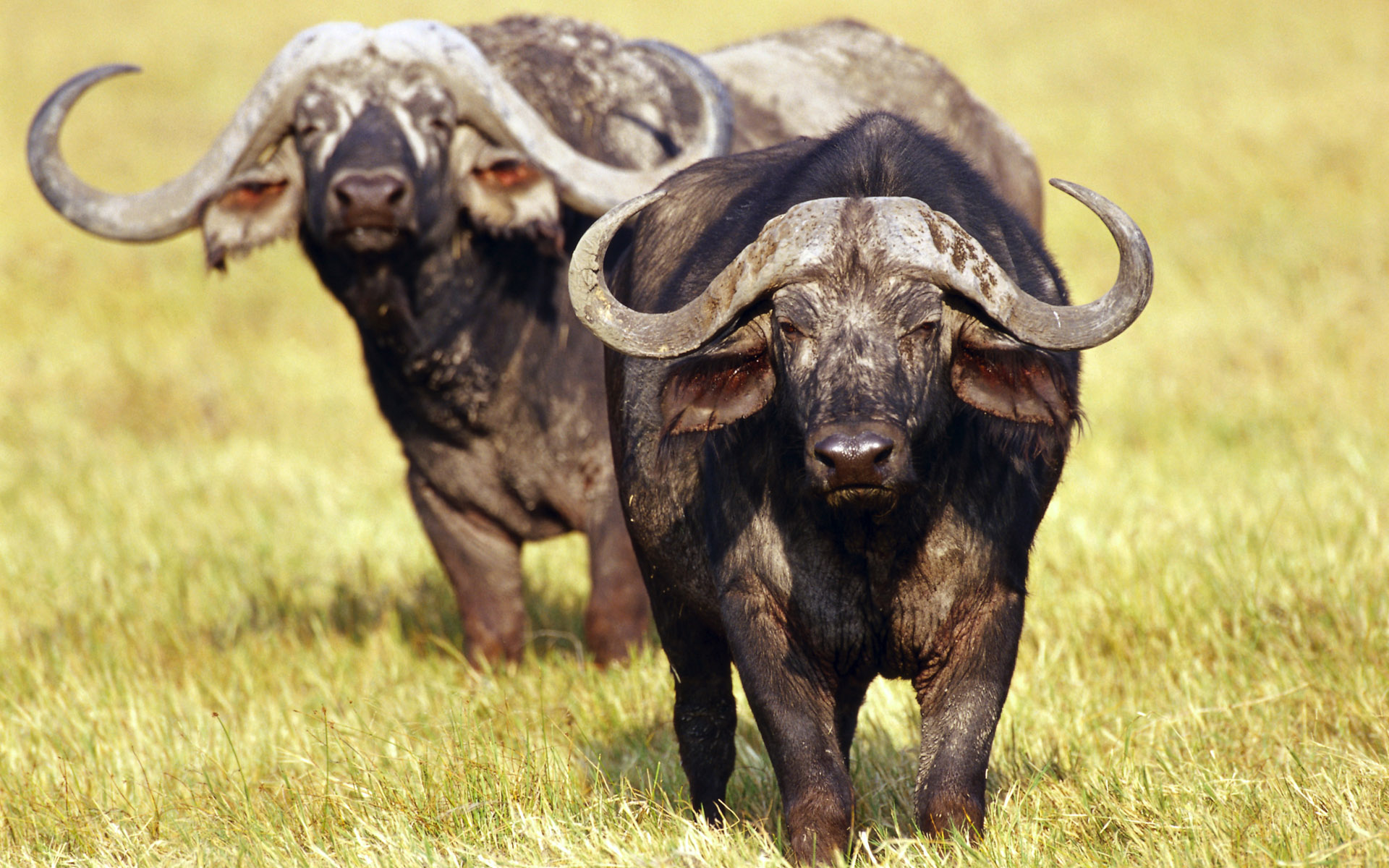