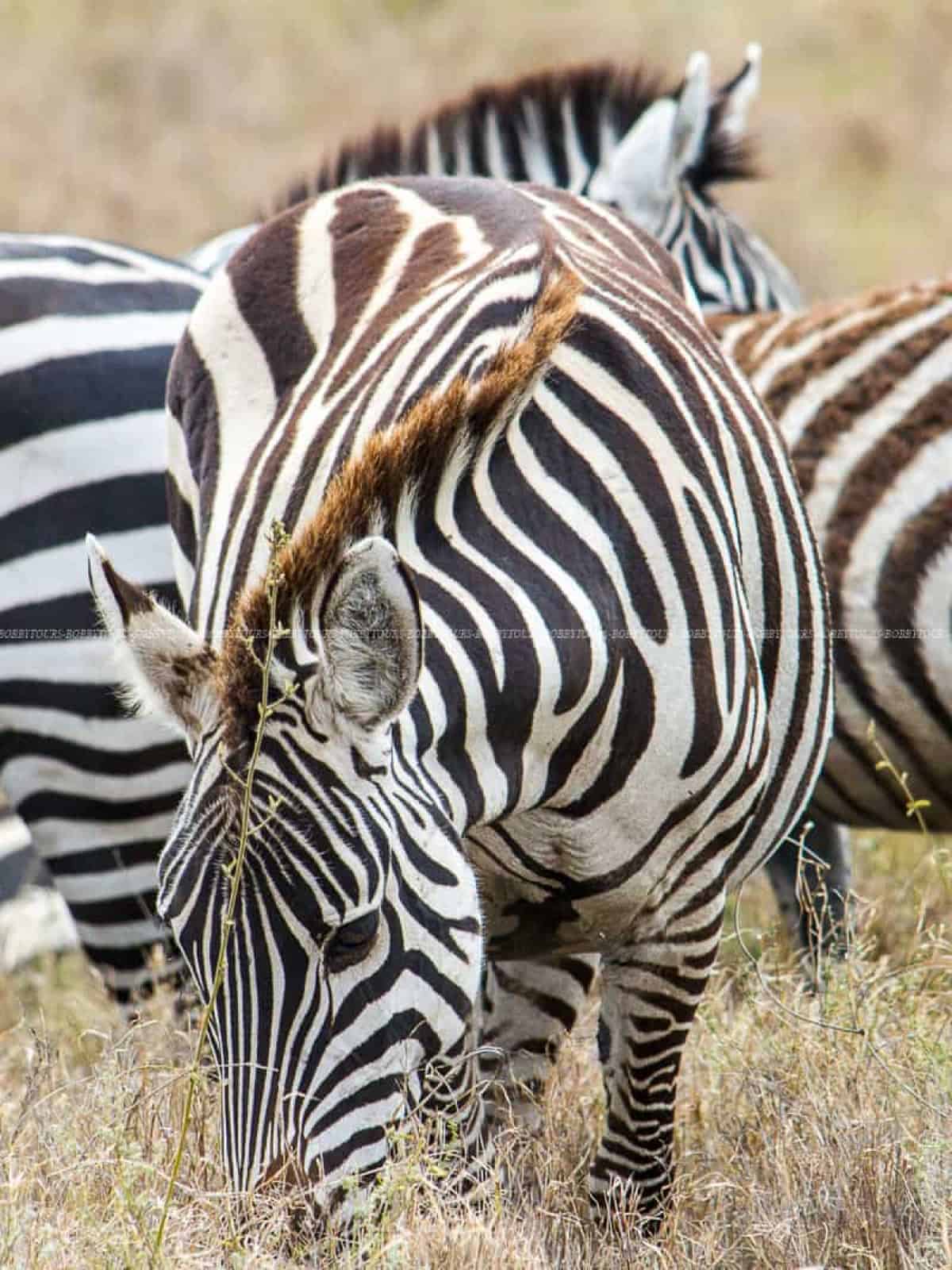 Upon arrival at Arusha airport or Kilimanjaro International airport, transfer to Arusha, you will be met and briefed about your Tanzania Tented Camp Safari 4 Days. Overnight stay at Venus Premier Hotel on Bed and Breakfast basis.

Today after breakfast at around 08:30a.m you will depart for Serengeti National Park with a picnic lunch box. Enjoy Serengeti Safari and game drives before moving onto Kati Kati Tented Camp. Breakfast will be from your hotel in Arusha, picnic lunch and dinner will be provided. Drinking water will be provided every day per person. The Serengeti National Park is the world’s last great wildlife refuge as it contains an estimated three million large animals, most of which take part in a seasonal migration that is one of nature’s wonders. The area covers 14,763 sq km and the name Serengeti comes from the Maasai word ‘Siringet’, meaning endless plains.

After breakfast, enjoy a full-day game drive for animal viewing in different parts of Serengeti! Dinner and Overnight stay at Katikati Tented Camp. Breakfast, lunch, and dinner provided. Drinking water will be provided every day per person. The Central Serengeti offers superb game viewing all year round due to its abundance of resident animals. Specifically, the Seronera River Valley in the Central Serengeti is a ‘must see’ on every safari regardless of the specific month of travel. Game viewing in Central Serengeti is at its best during the dry season (June – November) as resident animals are more concentrated in the immediate area due to the lack of water on the plains. Resident herbivores include impala, buffalo, hippo, warthog, topi, hartebeest, and giraffe. Resident carnivores include lions and leopards.

Enjoy a morning game drive in Serengeti National Park, back for breakfast and then with picnic lunches, drive to the rim of Ngorongoro Crater  for dinner and overnight stay at Rhino Lodge. Breakfast, lunch and dinner provided. Drinking water will be provided every day per person. There are several documented resident lion prides just within a one-hour game drive radius from Seronera Central Area. During the dry season, the resident prides begin to shift west and north in their territories and concentrate in the central region of the park. The dry season is a particularly good time for lion viewing in the Central Serengeti. The Central Serengeti is also one of the best areas in Africa to spot the elusive leopard. You may be lucky enough to encounter this majestic cat in the branches of the sausage trees that dot the banks of the Seronera River.

After early breakfast, descend into the Ngorongoro Crater for a crater game drive. Breakfast and picnic lunch will be provided. Later on the day driven back to Arusha. Drinking water will be provided every day per person. Often called the eighth natural wonder of the world, the Ngorongoro Crater is the largest intact crater in the world. About 2 million years ago the Ngorongoro volcano erupted, and its walls collapsed. The volcano floor sank to create a natural enclosure with its 600m tall walls. Now, at over 19 kilometers wide, Ngorongoro Crater is filled with great areas of acacia forest, hippo filled swamps and open grasslands. These different habitats contain over 30,000 animals – including elephants, warthogs, flamingoes, magnificent birdlife, the rare black rhinoceros, and all predatory cats. The Maasai can also be seen grazing their cattle alongside the buffalo and wildebeest.
Tour included
Tour Excluded
Tour included 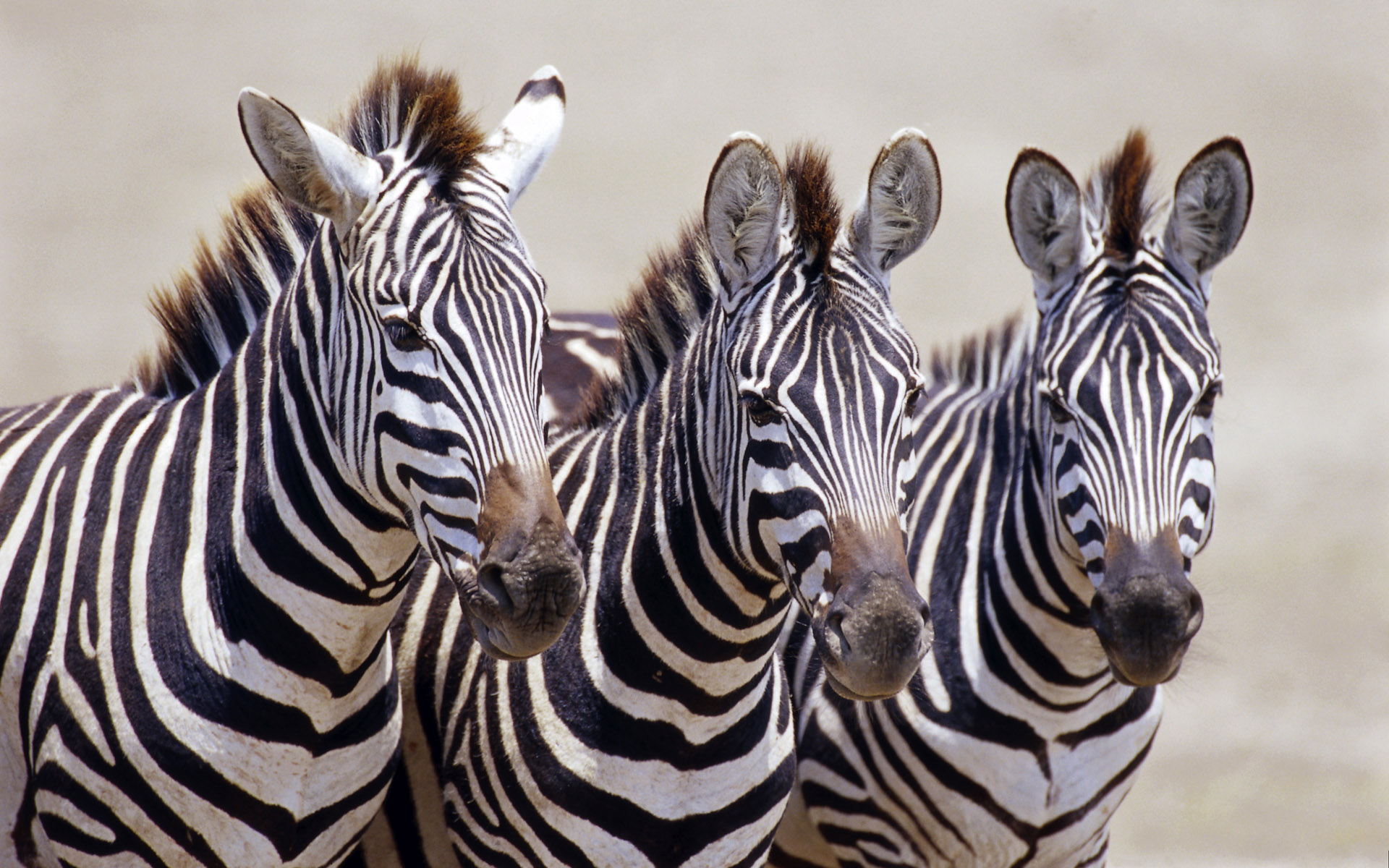