Portuguese invasion and control of the Swahili Coast in the late 16th century ended the golden age of the archipelago, although the Omani Arabs returned to power less than a century later. Today, many of the winding streets and high townhouses of old Stone Town remain unchanged and visitors can walk between the sultan’s palace, […] 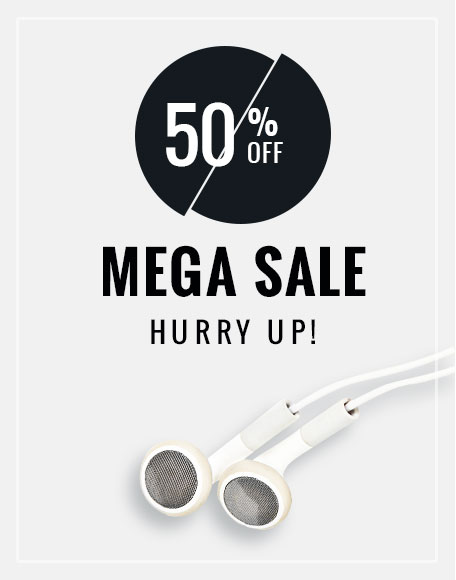