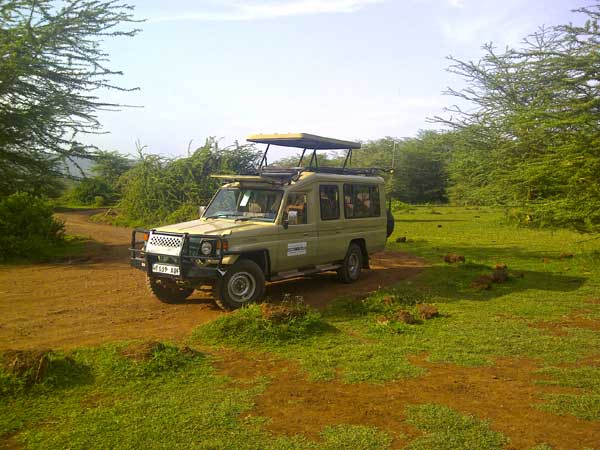 Overland border crossing between Tanzania and its neighbours can be laborious or simple, depending on your preparation and the state of your vehicle’s paperwork. Make sure that you have valid visas (at the time of writing, Tanzanian visas are available for purchase at the border) and passports. If you’re travelling in a private vehicle, make sure you have the necessary import and export permits, international insurance, vehicle registration, and a valid driving license.

Most visitors travelling overland to Tanzania will pass through Kenya and the main border town of Namanga, located about halfway between Nairobi and Arusha. Regular shuttle buses connect the two cities and private vehicles are relatively easy to bring over the border, but make sure you check with the appropriate authorities for the necessary permits before you begin your trip. Daily buses also travel between the Kenyan port city of Mombasa and Dar es Salaam. Public buses and minibuses called dala dalas also frequent the quieter border posts of Horoho, Taveta, Illassit, Bologonya, and Sirari.

Travellers entering Tanzania from Malawi must pass through the Songwe River bridge south-east of Mbeya. Bus services between Lilongwe and Dar es Salaam, and Lilongwe, Mzuzu, and Mbeya depart several times each week.

Overland transport to Tanzania from Mozambique is fairly limited, as there are currently no bridges over the Ruvuma River. There is a ferry at Kilambo (south of Mtwara) and several other ferry crossings at larger towns and junctions, however foreigners must pass through Kitaya to get their passport stamped. 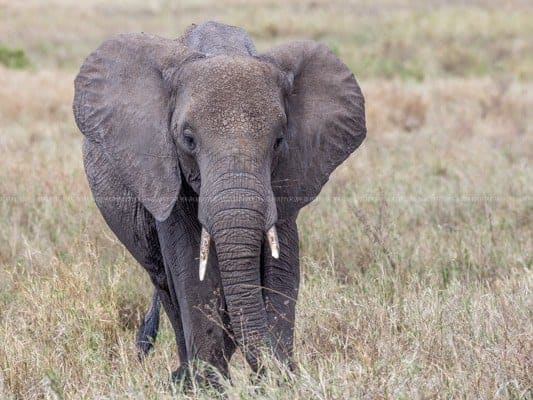 Located in the northern highlands of Tanzania, beneath the twin peaks of Mt. Meru and Mount Kilimanjaro, Arusha is... read more

To solve your queries our experts are here, so please visit us we located at Goliondoi Road Bobby Tours building Box 2169... read more 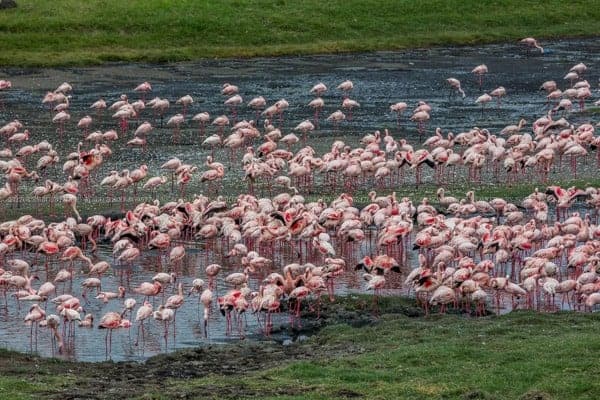 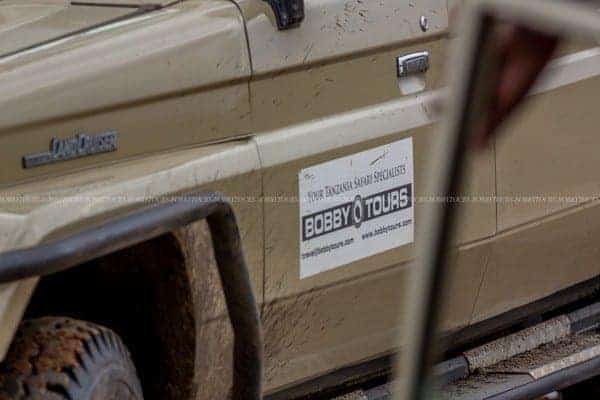 Tanzania Visa In Tanzania, visas are required by most foreign nationals whether visiting for a holiday or to conduct business. Can... read more 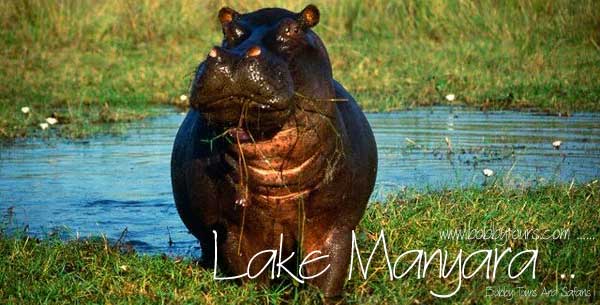 Many local companies operate charter and scheduled flights around the country, from large passenger flights to the Swahili Coast... read more

Kitulo, which has recently become a fully protected National Park, is situated on the Kitulo Plateau, which forms part... read more 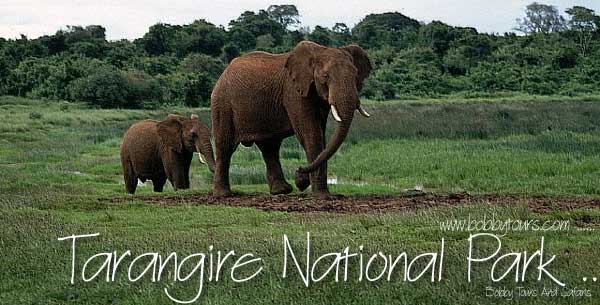 Tarangire National Park has some of the highest population density of elephants anywhere in Tanzania, and its sparse vegetation,... read more 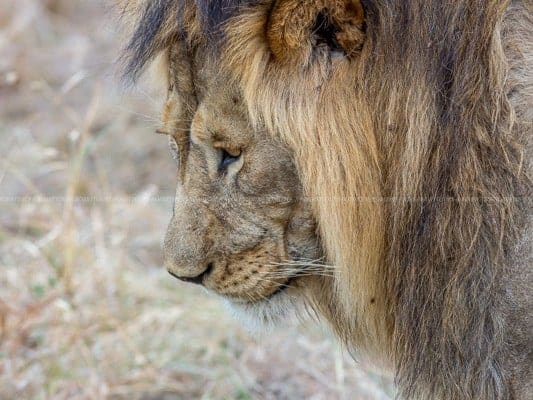 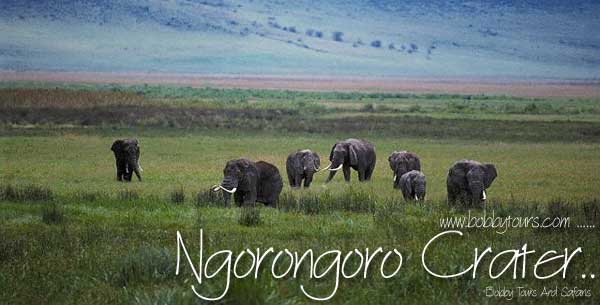 The Ngorongoro Crater is often called ‘Africa’s Eden’ and the ‘8th Natural Wonder of the World,’ a visit to... read more